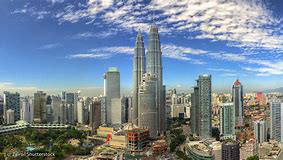 Malaysia –Foreign direct investment into Malaysia surged to MYR 12.88 billion in the December quarter 2018 the most since first quarter of 2017, from MYR 4.30 billion in the previous period. Considering 2018 the whole year, foreign direct investment into the country amounted to MYR 32.65 billion, lower than MYR 40.42 billion in the prior year. According to the IMD Competitiveness Index, the Malaysian economy was the 14th most competitive market in the world and fifth among countries with a population of over 20 million, which placed it above places like Japan, Australia, and the United Kingdom. The World Bank also listed it as the sixth easiest country in the world to do business and the sixth most active country for foreign investment by FPM.The country reported gross domestic product (GDP) growth of 6.5% on average, which has made it one of the best performing economies in the region. These growth rates have declined just 1.29% between 2000 and 2015.The Malaysian ringgit was one of Asia´s worst-performing currencies in 2016, the Malaysian ringgit became one of the region´s best performing currencies in 2017, gaining more than 10% against the dollar, as compared to the end of 2016. Analysts attributed these gains to the temporary upside from oil price during 2017.The current commercial real estate market is going through absorbtion of oversupply from hyper supply of capital flow.

Basar Group feels that the best performing sector will be logistics office and health care for 2018 which will be the primary focus for REIT managers.Various Malay developers are looking to expand their hotel, retail and office portfolios.We feel that global investors such as private equity will be looking to the industrial/logistic and health care sector.On the retail sector we thinks that REITS are do for comeback in Malaysia many are down 20-40% we think this is highly oversold and is due for a turn around in 2019-2020 CapitaLand Malaysia Mall Trust (CMMT) is one of the hardest hit as its share price fell 46% from a high of RM1.83 to a low of RM0.98. CMMT’s share price has rebounded slightly and is at RM1.08 as at 5 April 2018. Portfolio occupancy rate is largely stable even though it fell slightly from 96.5% to 95.4% in 2019. 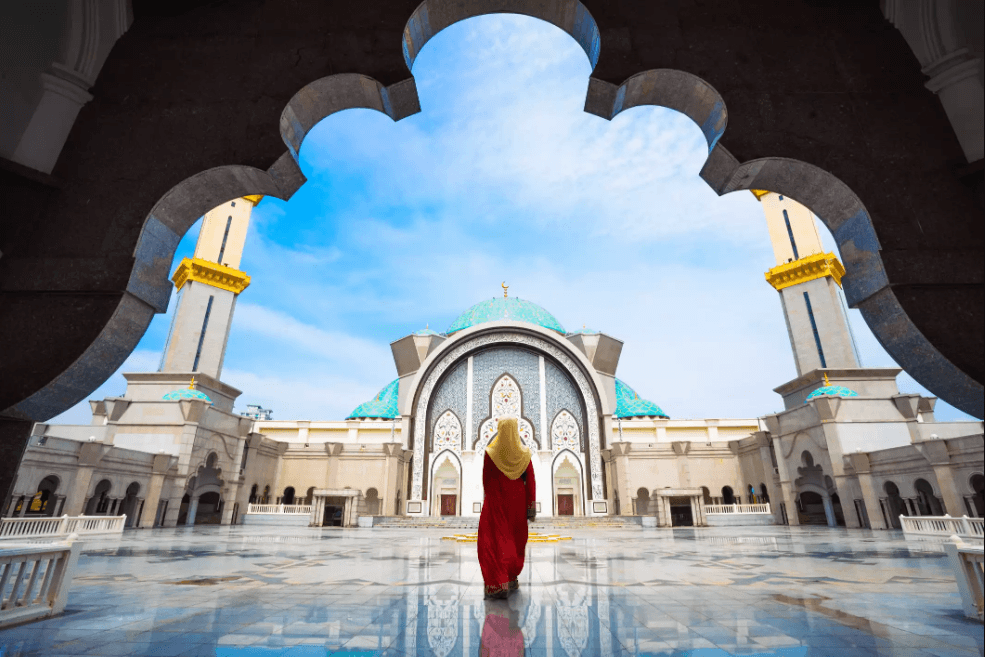 Kuala Lumpur´s house prices have significantly outperformed the rest of the country, especially after the economic downturn of 2008-2009, when the property market was revitalized with the help of the Greater Kuala Lumpur Plan, targeting developing key locations, including “The MRT Project”. From 2005 to 2015, Kuala Lumpur house prices surged by almost 122% (73% inflation-adjusted).In contrast, national price rises have been more muted. From 2005 to 2015, Malaysia´s house prices rose by 96.1% (52.4% inflation-adjusted).In 2017, the total number of residential property transactions declined by 4.2% to 47,501 units, from a year earlier, according to the Valuation and Property Services Department (JPPH). However, in terms of value, residential transactions actually rose by 8.9% from last year during the same period. Residential transactions accounted for 62.7% of all property transactions in 2018.The housing market faced numerous challenges from property speculators and various builders scams until the government begin to place controls on speculators who flooded the market with cheap capital flow.

Malaysia has been placing restrictions on foreign buyers by limited their ability to buy below a certain price. In January 2010, the price floor below which foreign buyers cannot buy was hiked to MYR 500,000, twice the previous level.Most foreign buyers came from China (46.7%), Korea (9%), Bangladesh (8.2%), Japan (5.8%) and Hong Kong (4.9%), according to the figures from the Malaysia My Second Homeprogram. Gross rental yields of apartments and condominiums in Kuala Lumpur generally range from a little above 2% to 5%. Bungalows have lower rental yields at around 2.5%. Malaysia also have a capital gains tax that run 15 to 30 percent on properties sold within 3 years of purchasing. Concerning price per square meter Malaysia was rank third lowest $3,441 dollars per square meter. They were only 2 countries lower on price- Cambodia $2913 and Indonesia $2923 per square meter, the most expensive markets were Hong Kong $28,570, Japan $16,322, Singapore $16,748, China $11,829, India $10,932. The per square meter prices reflect the hyper supply of global capital on home price and how the Malay government policies protected the Malay housing market from foreign capital flow seeking value which would price the home prices out of reach for its citizens. As the economy matures Malaysia faces challenges. The government is running a large current account deficit with an aging population and many young non Malay minorities are leaving the countries around affirmative action issues. In 2019 the Government will be approving private sector driven ‘Property Crowd funding’ platforms which are seen as an alternative source of financing for first time home buyers. These platforms will enable institutional and private investors to provide funding in exchange for potential appreciation in value of the property over a period of time.The availability of Property Crowd funding platforms will make property more accessible for first time home buyers who may not easily qualify for bank loans.

Both Malays and minorities applauds such innovative financing to increase the country’s home ownership rate and protect them from cheap foreign capital flow. Although, there is concern that this may fuel overly lenient lending policies, potentially leading to future subprime situation, a lesson drawn from the United States where home buyers with inadequate financial capacities were able to secure mortgages.The Pakatan Harapan Government is said to have tabled its well-rounded Budget 2019, which lives up to their social responsibility of securing the nation’s well being by promoting economic growth while reducing the fiscal deficit.

The  capital flow effects of the developed countries global printing cycle has created wealth gaps  everyplace that the process has occurred without strategic governmental controls and investment targets based on natural law and collective public participation. From the US, to the EU, to Brexit, to Italy deciding to prints its own currency, to the riots in Hong Kong, to mainland China and the corruption created wealth gap, to western Asia/MENA, throughout Africa, to Indonesia, to Vietnam, to Thailand, the wealth gap has led to populist movements and media misdirection through identity politics that perpetuates the problem while concealing the solution from those divided from themselves and thoroughly exploited. Many moderate Islamic countries continue to follow under the guise of modernity the western economic mythology being sold to them while realizing that speculation and extreme leverage in the hands a few is against natural law and sustainable human development. The outcome of extreme speculation is extreme austurity. These are the after effects of an asset bubble followed by a depression and privatization of sovereign nations such as Greece and is the one advantage that China has over the privatization of the western democracies. However, In Malaysia the identity politics are playing out with DAP a Chinese based political group headed by Dhong Zong a Chinese education body and DAP seeking the closing of Lynas an Australian rare earth company charge with dumping toxic radioactivity in Malaysia, outing anti-pluralist-Islamic leader and seeking the enforcement of Jawi a Chinese education on Malays.

In a 10-year 2030 blueprint launched Saturday, Prime Minister Mahathir Mohamad pledged to improve the standard of living for all Malaysians, ensure wages keep up with productivity and rely less on foreign workers. The plan is a departure from the vision he laid out during his first stint as premier, when he promised to transform Malaysia into a high-income nation by 2020.

The Southeast Asian economy is focusing on redistributing wealth after decades of rapid growth and a raft of policies failed to narrow the income gap. The divide between the nation’s wealthiest 20% and poorest 40% widened five-fold from 1989 through 2016, according to the government report.

Inclusive development is a key focus for Mahathir’s administration, which is facing its stiffest test since coming to power last year. A slump in exports and rising frustration about the cost of living threaten to erode the government’s popularity just as public revenues are coming under pressure due to volatile oil prices.