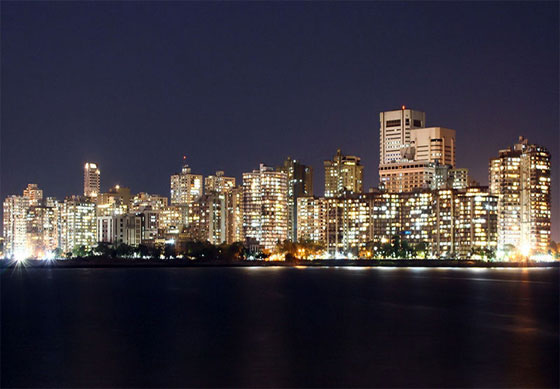 Although India is the fastest growing commercial real estate investment opportunity in the world, it has challenges for portfolio managers. The World Bank predicting India’s ($2.6T GDP) growth to remain upwards of 7% between 2018 thru 2020, making it one of the fastest growing economies in the world with average income ($7200). In 2018 Institutional investor invested more $3.5 billion across retail, office and residential asset classes.

The real estate market of Hyderabad is the focus for 2019 and has been one of the best performing in India for the last few years in terms of the absorption of new properties. Bengaluru and Hyderabad have thriving information technology and start-up culture which make them the best cities to invest. Bengaluru is the Silicon Valley of India has a strong commercial real estate sector. It has developed a solid transportation system. The city’s retail, hospitality, and residential sectors have also gained prominence with the city being recognized as the third largest hospitality market and the leading retail market in India. While Mumbai is one of the best office markets to invest in the world and outranks most US cities such as San Francisco, Washington DC and Atlanta.New York-headquartered collaborative workspace firm Workweeks India arm plans to double the co-working space it offers in the country to 6 million square feet in 2019 and expand its presence to cities including Chennai, Pune and Hyderabad by the end of next year. 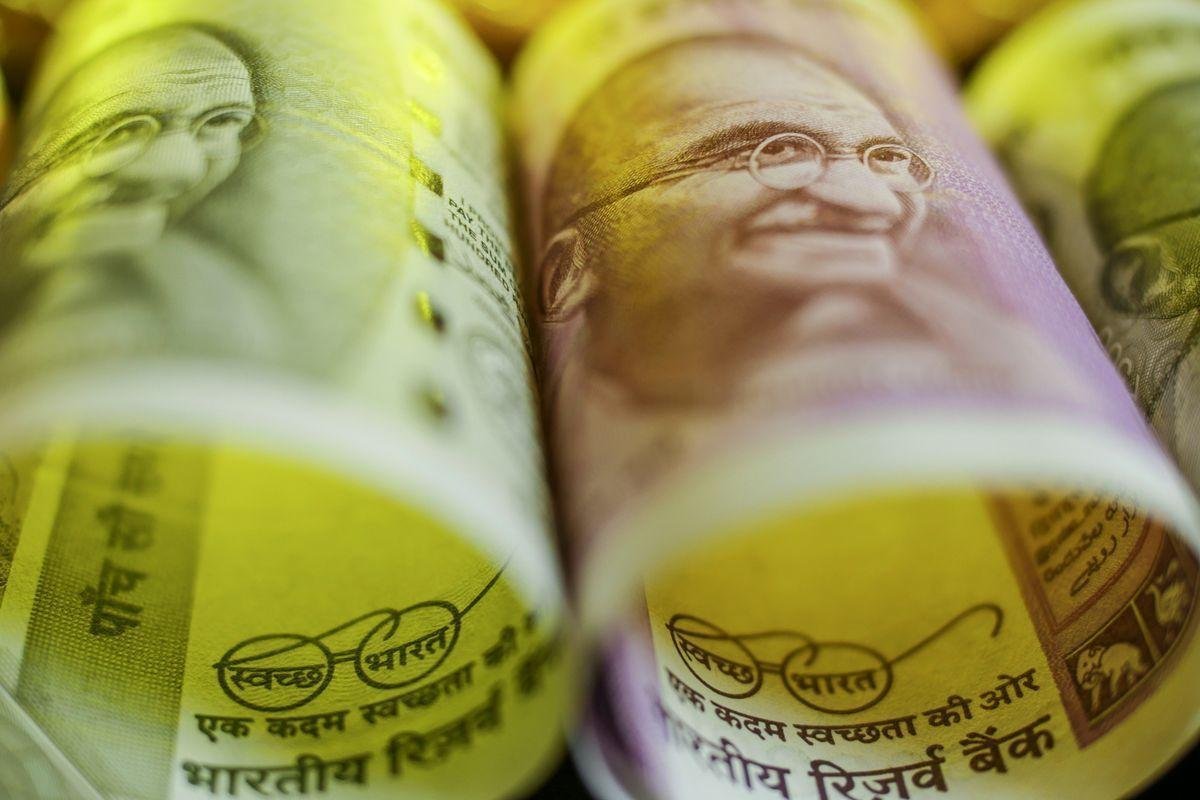 The issue of currency stability is a challenge for portfolio managers investing in India. In fact, the rupee lost 12% percent of its value and is Asia worst performing currency for 2018. Also, India banks are carrying a bad loan portfolio of 10% percent which is the largest of any country, followed by Italy at 9.9%.

Even with currency challenges smart global investors are doing joint venturing with Indian partners, Allianz announced that it had partner with India Sharooji Pallonji Group and they aim to raise $500M for a stabilized office fund . The new fund comes as the worlds top institutional investors work to build a presence in India fast growing property sector as investment yields in mature markets diminish.Private equity giant Blackstone Group has entered into definitive agreements with listed developer Indiabulls Real Estate Ltd to buy up to 50% stake in two commercial properties in Gurugram. In a stock-exchange filing, Indiabulls Real Estate said that it was parting with the stake at a combined enterprise value of Rs 464 crore (around $66 million). The two office assets are in the Udyog Vihar locality and have a leasable area of 784,000 sq-ft, and Indiabulls said the deal was aimed at expanding its joint venture portfolio with Blackstone.

The top real estate investors in India were Blackstone Group who had invested $5.2 Billion, GIC has invested $2 billion in a diversified portfolio, CCIP of Canada invested 1.5 Billion dollars in a project and Canadian based Brookfield management is increasing its exposure to the CRE market in India. Abu Dhabi Investment Authority has invested 1 Billion in India. As of 2018 US institutions has invested $45B in commercial real estate in India. Indian company Embassy Park Office and Blackstone Group filed an offer document with SEBI to trade India’s first REIT, Embassy Office Park. Singapore’s sovereign wealth fund GIC Pte. is joining Ascendas Pte. to invest as much as $600 million in commercial property in India, according to a company announcement. The venture has launched the Ascendas India Growth Program to invest in business space in cities including Bangalore, Chennai, Delhi National Capital Region, Hyderabad, Mumbai, and Pune. There is capital for infrastructure, the Saudi National Investment, and Infrastructure fund has made commitments to India for $100 billion in infrastructure investment.

September 2018 the head of the Reserve Bank of India Urjit Patel began taken steps to curb the import of nonessential goods and encourage export of domestic goods which will help in addressing the country’s burgeoning current account deficit that hit a five year high in July. Other steps such as moving restrictions on foreign portfolio investments and encouraging Indian borrower to issue “masala bonds” were also announced to facilitate the inflow of dollars and de-risk the economy from fluctuations in the exchange rate.A month before the election Prime Minister Modi cut property taxes to help first home buyers and relieve local developer backlog of 47,000 houses on the market. Abracadabra, Asia’s worst-performing currency took five weeks to become its best.The turnaround has been fueled by the improved chances of Prime Minister Narendra Modi winning a second term amid recent tensions between India and Pakistan. The optimism has led to local shares and debt luring robust capital flows, which have turned the carry-trade returns on the rupee to the highest in the world in the past month.“The high-yielding rupee will likely advance further if Modi wins a second Also, the government approved the long-standing demand for 100 percent Foreign Direct Investment (FDI) in single-brand retail via automatic route. Before this announcement,FDI via direct route was permissible only up to 49 percent with any investment beyond the limit requiring the foreign investor to seek government approval.
There has been interest in India from middle east investors such QIA Qatari Investment Authority with a 200B fund and ADIA looking at India and China for investment opportunities. Even with the challenges that India is facing from home property slump with a number of shadow banks going under in 2019, investment managers are concern about financial integration and  capital outflows in the long term.
Financial integration is a very important factor for India’s ability to increase capital flow by global fund managers, which differed across emerging regions, with growth and financial integration playing a bigger role for portfolio flows to Emerging Asia Similarly, different domestic drivers affected the type of flows differently. De Vita research found that productivity growth were more determinants for FDI flows, while domestic monetary conditions were the predominant driver of portfolio flow.