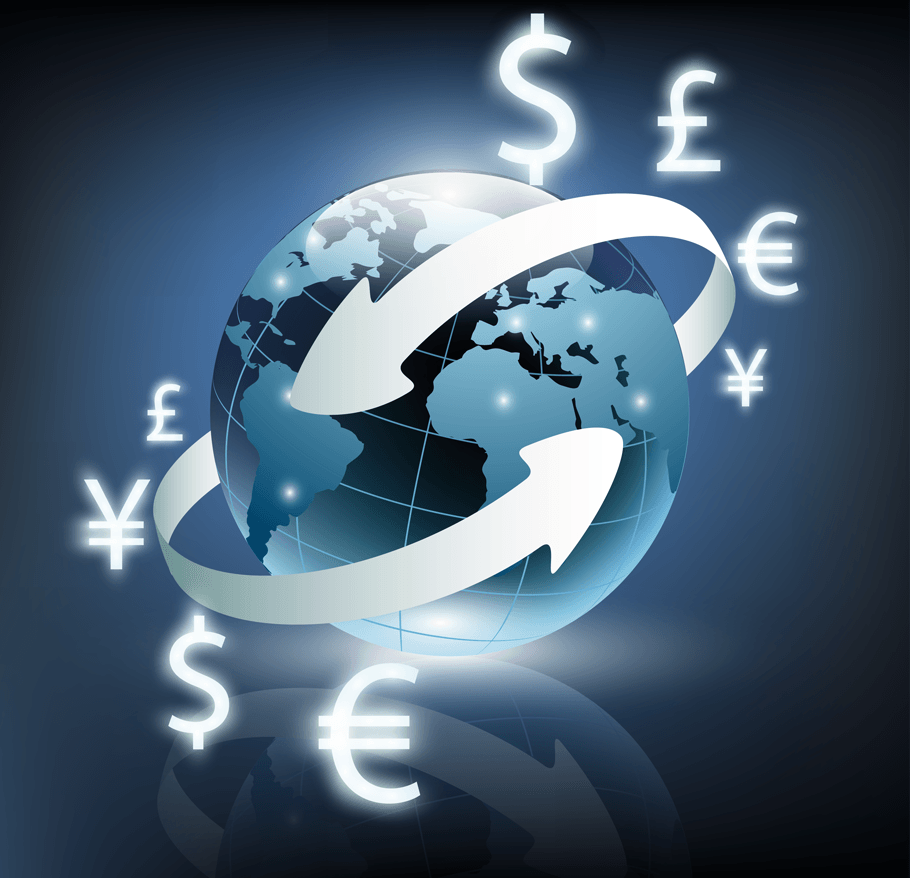 Global flows of foreign direct investment(FDI) fell by 13 percent from $1.43T to $1.3T in 2018. Cross-border investment in mature and transition economies dropped sharply, while growth was near zero in developing economies.

With only a very modest recovery predicted for 2018, this negative trend is a long-term concern for policymakers worldwide, especially for both mature and developing countries, where international investment is indispensable for sustaining home bias commercial real estate (CRE) portfolio valuations.

Interestingly, the importance of push factors differed across emerging regions, with them playing a bigger role for portfolio flows to Emerging Asia than to Latin America (Baek, 2006). Similarly, different domestic drivers affected the type of flows differently. De Vita and Kyaw (2008) found that productivity growth were more determinants for FDI flows, while domestic monetary conditions were the predominant driver of portfolio flow.

The literature continues to add further nuances to the push/pull debate and highlight the new features of the evolving capital flow landscape. Ghosh et. al (2014) showed that global factors determine the time of capital flow surges, however the incidence and the magnitude of these surges depends on domestic factors. Forbes and Warnock (2012) found that the determinants of gross capital flows, be it gross inflows or gross outflows, were considerably different from those of net flows, which was the main focus of earlier literature. Ahmed and Zlate (2014) found significant changes in the behavior of net capital inflows since the GFC, particularly for net portfolio inflows, given the greater sensitivity of such flows to interest rate differentials. Specifically, they argue that unconventional monetary policy in advanced economies has had positive effects on overall capital inflows to EMDEs, with the effects being larger for portfolio flows as well as gross inflows.