In 2021 the Basar International Group private sales will be syndicating real estate data into a globally accessible marketplace, where data is locally sourced, validated, and secured via the Ethereum blockchain, informational asymmetries, smart contracts, and crypto economics. “Massive efficiencies will be realized once our blockchain is fully implemented in real estate transactions this will give the Joint Venture partner equilibrium with the home bias partner. By using blockchain in transactions like title and Argus reports, software multiple applications, MLS search, escrow, financing and,due diligence there is an immutable, virtually incorruptible record of every transaction on a secure distributed ledger, which will be very disruptive and transformative to the way things are currently done in global real estate. Portfolio managers are facing rising pressure to gain control of data and be more efficient in budgeting, planning and valuation.

BGG points out that blockchain will have a marked impact on the lengthy process surrounding real estate transaction financing and budgeting. Lenders will be able to verify property details by historically cross-referencing its documents, floor plans, environmental reports, repairs, and maintenance records with the property’s digital identity or by blockchain “hash.”

Lenders will be able to qualify borrowers based on their digital credentials in seconds, versus days or even weeks today. Blockchain will also offer the ability to store sensitive information like credit scores, financial information, NOI and transaction records in a convenient, secure digital form. We can also obfuscate specific information and only share what’s relevant to the requesting party.Blockchain will give global investors the ability expedite transactions and data across geographic areas and asset classes with simple ease of process.

The principles of diversification are essentially common to financial debt instruments and property investing. Concerning the latter, it is defined as the practice of dispersing and spreading capital by investing in the property while accounting for its geographical diversity, with investments concentrated in selected geographical regions (usually defined as administrative areas), which is aimed at reducing risk.

The presented research results on home bias real estate companies with a market capitalization exceeding EUR50 million confirm the applied geographical diversification (including international diversification), and it is assumed that national companies concentrate more than 75% of the total investment in the country of origin. Out of 124 examined real estate companies, 90 (77.2%) operate in domestic markets, while 34 (22.8%) in international ones. The sectoral diversification disclosed by analysts corresponds to the concentration of investments in one sector – 33 companies (26.6%), two sectors – 48 companies (38.7%), three sectors – 37 (29.8%), and four or more sectors – 6 companies (4.8%), with a minimum investment of 10% of assets in a specific sector. The dispersion of investments in various property types is practiced by most companies with the same assumption. The majority of companies (71%) invest in office property, retail property – 57.3%, warehouses – 29%, residential housing – 20.2%, hotels – 5.6%, and other property types – 30.6% (EICHHOLTZ, KOK 2007).Some investment advisory firms recommended that the pension system consider a program to shift leverage levels from individual deals to program-wide application, in an effort to further align the system’s interests with those of its fund managers. “There are certainly pros and cons to such an endeavor, many believe that the portfolio is more likely to be able to sustain and profit from the appropriate judicious leverage at the program level. Fund managers have realized that better cost efficiency, greater transparency and greater alignment between the investment manager,according to BGG. This is an area that is very new and in some cases is innovative, although there are some limited partners implementing complete portfolio leverage. Others have plans of pursuing a similar strategy for their global portfolio balance.The question becomes how will home bias investing in mature economies affect financial integration and lack of diversification into growing economies in 2019-2023.

Canada in 2017 the commercial real estate(CRE) market attracted 24.2B US dollars a 35% decrease compared to 2016, and we see numbers in $21.5B range for 2018.The drop was due to governmental policies and the reduction of loans between energy and mining companies; NAFTA has had a decisive impact on the inflows and outflows of capital. In fact the EU and the US are the main investment partners in Canada. Nearly a third of investment in stock in Canada is held by the US, the Netherlands, Luxembourg, Switzerland Japan, Brazil, Hong Kong and Germany. Canada has very favorable business climate and is rank 22nd of the World Banks 2019 Doing Business Report. 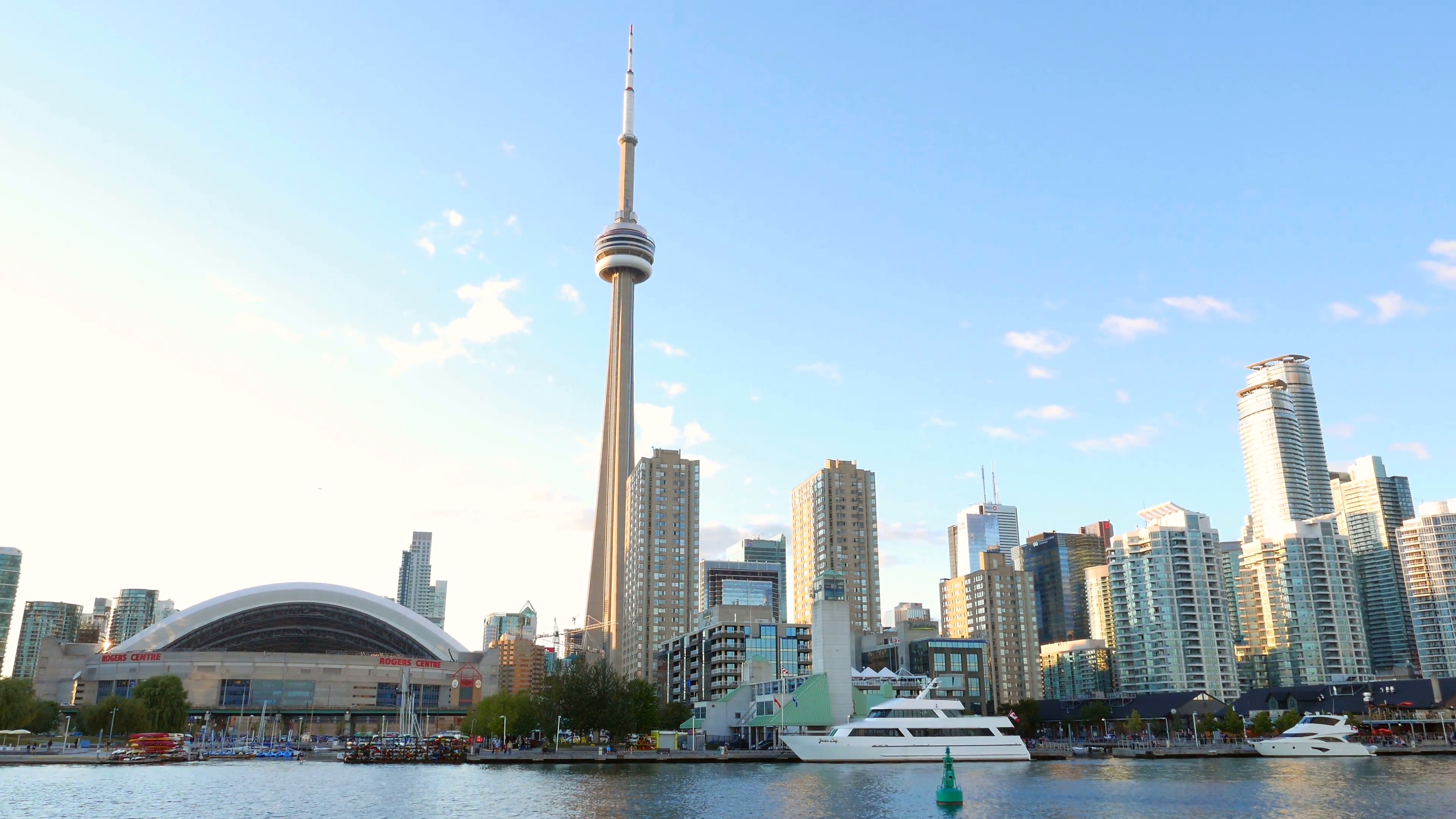 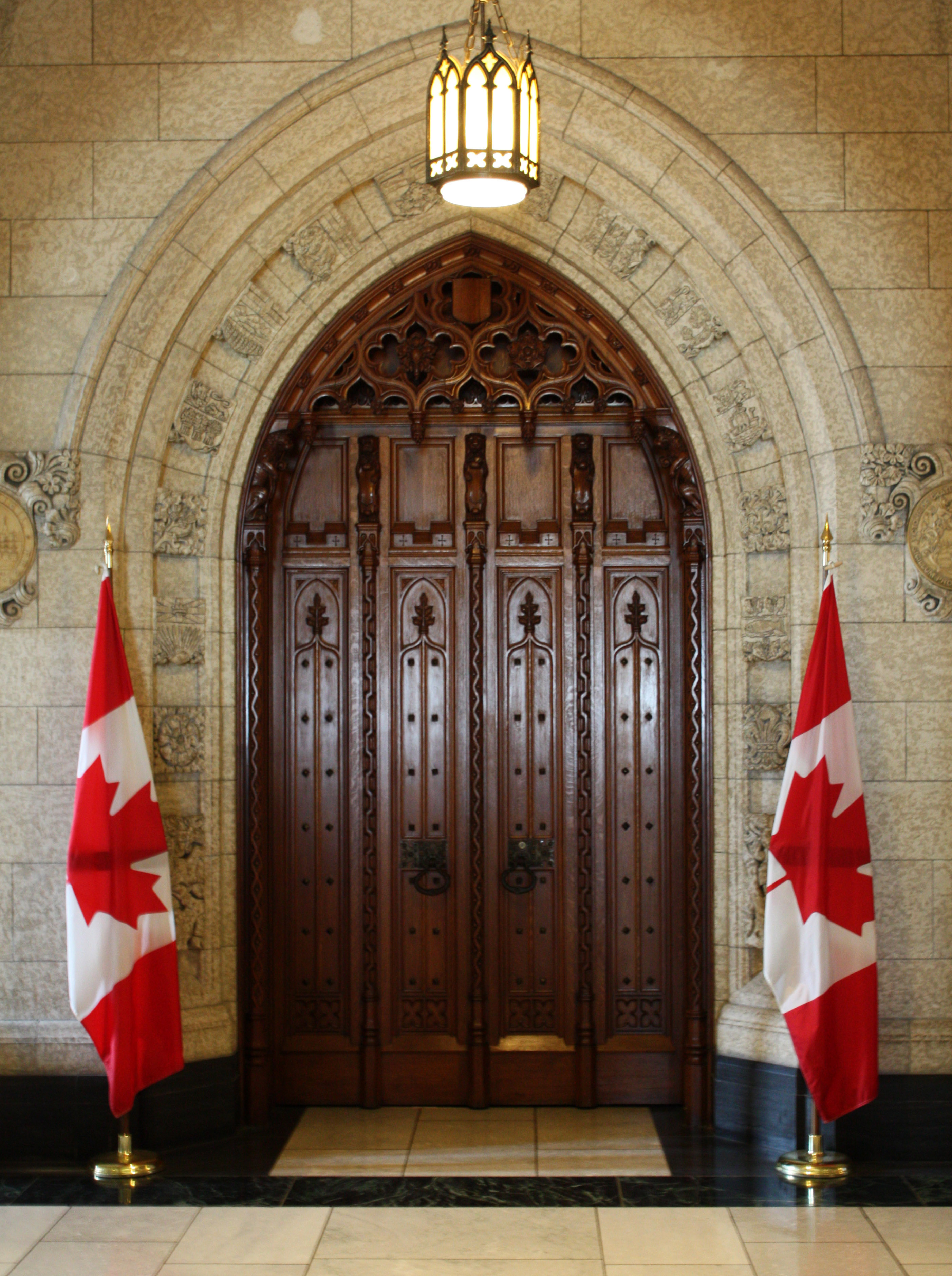 Canada in 2017 the commercial real estate(CRE) market attracted 24.2B US dollars a 35% decrease compared to 2016, and we see numbers in $21.5B range for 2018.The drop was due to governmental policies and the reduction of loans between energy and mining companies; NAFTA has had a decisive impact on the inflows and outflows of capital. In fact the EU and the US are the main investment partners in Canada. Nearly a third of investment in stock in Canada is held by the US, the Netherlands, Luxembourg, Switzerland Japan, Brazil, Hong Kong and Germany. Canada has very favorable business climate and is rank 22nd of the World Banks 2019 Doing Business Report.

Canada has a stable CRE market that is facing obstacles in the housing market. In 2016 the CRE market in Canada was at a record high of $34.7B dollars.With foreign investment totals of $5.6B which accounted for 27% percent of all deals above $10M. In 2018 the Canadian home market was down 16% with the backdrop of rising interest rates.The primary cities for capital flow are Toronto and Vancouver; both are going through a construction boom. The construction sector in the two cities is on track to its 10th year of growth. Toronto land cost is competing with Vancouver for record rates. The vacancy rate for downtown office space is 3.4% and appears to be getting tighter. Vancouver market fundamentals look good and is expected to grow at 2.3%.The condo and townhouse markets have slowed in Vancouver brought on by a 20% percent foreign buyers tax and a empty home tax of 1% percent on homes above $3M . Vancouver was second to Montreal for new apartments in the pipeline in 2018.

Vancouver office space is at historic lows hitting 5% vacancy down from 6.8 percent in 2017. This is leading more tenants to the suburbs which will see more opportunity for growth in 2019. For capital flow. the focus is on industrial and logistics . Most landlords are holding onto the space that they have and redeveloping old space. Single-Family Residential developer states “The underlying fundamentals of a good market are still fair in Canada. The low-rise segment is under pressure.” Survey respondents see development prospects for single-family housing being the best compared with those for other major property types, a sentiment that has continued to improve over the past three years. Despite positive prospects housing for many is out of reach. The supply is tight because of construction and mortgage stress test controls both the rental and home market sales volume is flattening.In major cities and affordability remains a major concern in Toronto and Vancouver. Single-family housing accounts for  a quarter of residential inventory currently under construction in Canada.In 2017 the housing market sold 46K homes once the stress test was implemented transaction volume dropped 14 percent. The CMCH Canadian Mortgage Housing Corporation believes that pricing will move in harmony with the economy.
Rising interest rates, higher personal debt levels, and tougher stress tests on residential mortgages imposed by the Office of the Superintendent of Financial Institutions have had an impact on consumer affordability in Ontario and British Columbia, as well as in oil-dependent Alberta. But in markets that enjoy greater affordability, including the Maritimes, Quebec, and Manitoba, pricing should remain firm.The office market in Canada was down 12% year over year,the office market is being held up by the tech industry.

However we see industrial or logistic sector will be the best investment sector for global investors in Canada for 2019. Canada has a strong e commerce platform with Shopify and the industrial sector is expanding with the legalization of cannabis.

Canada’s legalization of recreational cannabis is set to boost commercial real estate opportunities across the country in 2019 as emerging companies look to find industrial space to grow the plant and retail space to sell the product. At least one major retail REIT said that legalization may bring premium rents and new demand. There were a number of industrial deals in the first half of 2018 in the logistic market. Looking at deal flow value (CA$6.4 billion) in 2018, major transactions involving companies like Aimia Inc. (CA$2.3 billion), Student Transportation Inc. (CA$1.3 billion) and the A25 bridge in Montreal (CA$858 million) helped deliver a 206.9% increase over 2017 (CA$2.1 billion).

Canadian retail is looking for various ways to increase the net income. For example, one GTA-based shopping center is considering a long-term plan to convert some of its parking lots into mixed commercial and residential space. But these hedging and niche strategies are often easier said than done. As the retail sector continues to face disruption on several fronts, landlords are looking to data analytic s to develop new rental models, deliver new insights about tenants, and improve operations. Canada is one of the top markets in proptech and is growing aggressively.

The 2019-2020 commercial real estate market in Canada is best explain by Vancouver Kingswood Capital CEO Joseph Segal who said “ your are going to see demand start to diminish, unless you have something exceptional, your going to be like everyone else, and your going to have to wait,because this market will start to turn”. Again we like industrial markets in Montreal,Vancouver, and suburban Toronto. Private Equity natural resource funds has raise $9.3B dollars for investment mining and we feel Canada will be a strong target for logistic, infrastructure, and natural resources in 2019.

We like Montreal real estate hands down which is expect to be boosted by foreign buyers entering into the market. Also prices have not peaked in Montreal which is well located to US northeast and distribution channels to prime markets.

Brookfield Asset Management who raised $2.4 Billion for the Timberland Fund to invest, ARC Financial Corp a PE firm who raised $1.9B and is focused on oil and natural gas . Many of the Canadian pension funds and private equity vehicles have already launched global diversification platforms in the Asia Pacific in search of meaningful yield.