Basar International Group is offering global investors the Ghaf Tree Fund is a Shariah-compliant fund . The Sharia Funds are one of many categories found in socially responsible investing. Similar to other socially responsible funds environmental ,social, and goverenance (ESG) universe, the funds screen potential portfolio investments for specific requirements desired by followers of the Muslim religion.

Shariah compliant wealth had a sizeable potential of manage assets worth $4.4 trillion dollars growing at ll% per year while the actual size of the industry today is just $1.3 trillion dollars worldwide according to global islamic finance report in 2011.

According to the Malaysia Islamic International Financial Center, total global Islamic assets under management (AUM) were $70.8 billion at the end of the first quarter of 2017.The corresponding figure in 2008 was $47 billion. However, it is difficult to accurately estimate the industry’s size or valuation because much of the investment occurs through private placement. The funds are also not traded in secondary markets, thereby providing less of a window into their constituents.

The concept requires considerable effort to implement, since much attention must be paid to compliance with a comprehensive set of rules and requirements guided by the Shariah principles.

These rules can add complexity and costs to the management of a Shariah-compliant scholars. The scholars have varying interpretations of Islamic law, making it difficult and time-consuming for them to arrive at a consensus for analysis and implementation regarding a particular course of action.However , in the final decision is with the fund manager.

Popular categories of investment for Shariah-compliant funds include real estate and exchange-traded funds. Private equity is also considered a good investment but carried interest is considered a problem within Shariah law. One the benefits of Shariah compliance is the avoidance of  of speculation and leverage beyond one third of value.

Please see brief  Video on Amana Fund a US based Shariah compliant Fund that out performs the benchmark : 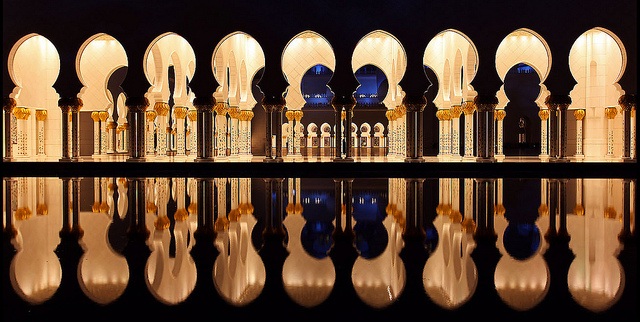 Below we have charts on Shariah financing and investing charts: 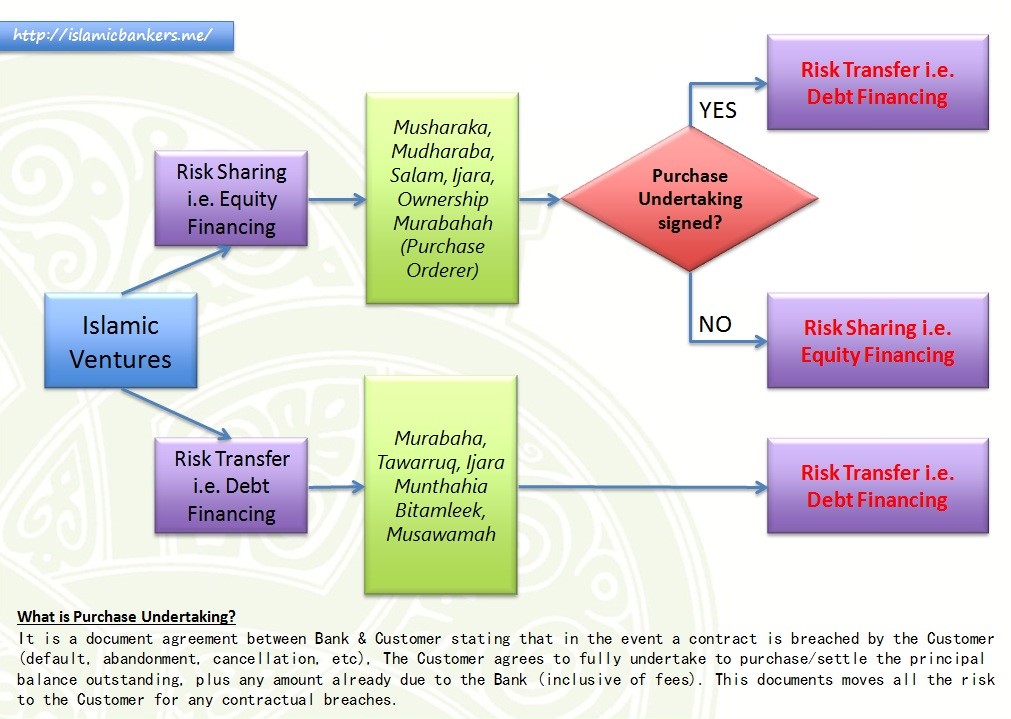 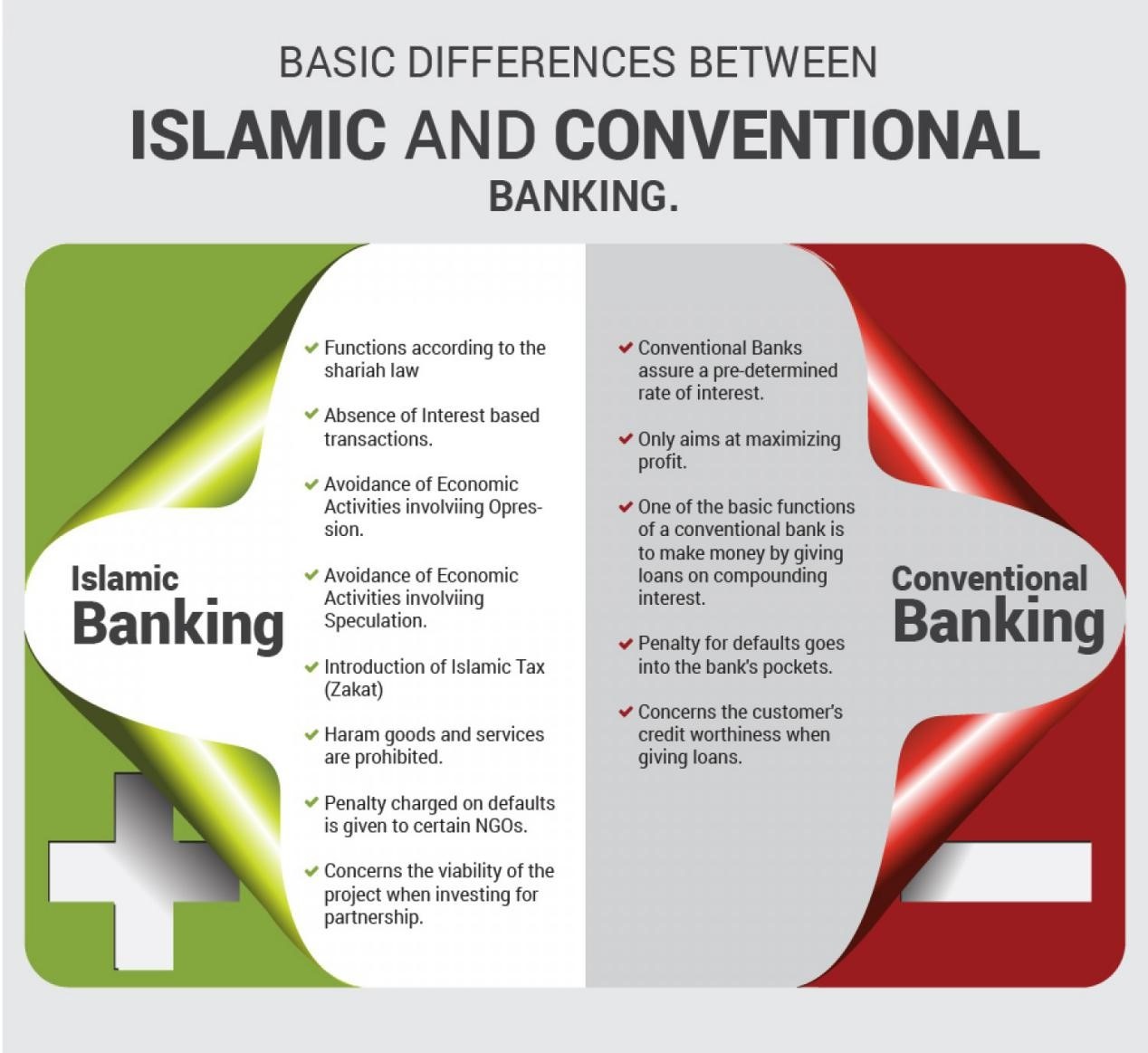